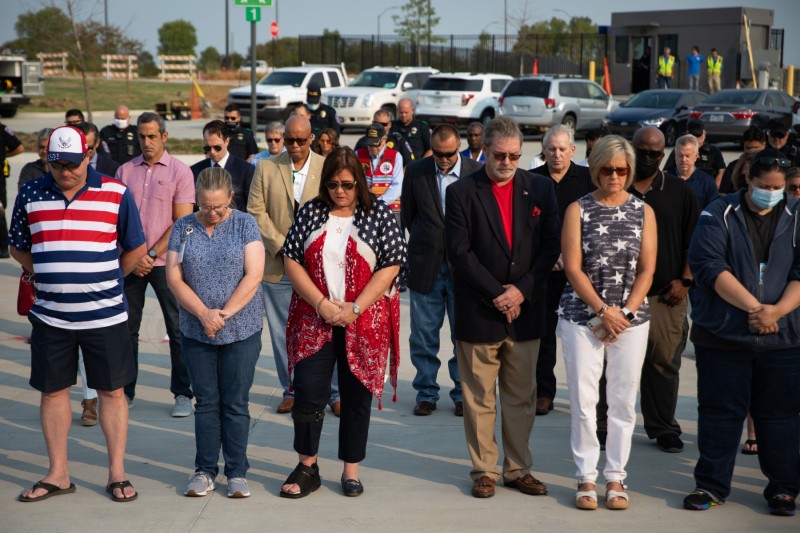 On the 20th anniversary of September 11, 2001, members of the DFW Airport community gathered at the Department of Public Safety Headquarters for a moment a silence to remember the lives lost.

DFW Director of Public Safety Alan Black thanked those in attendance, while recognizing the bravery of the more than 400-first responders who made the ultimate sacrifice when faced with unthinkable tragedy that day.

“My colleagues and the uniformed services each day are reminded of this tragedy. And, because of their sacrifice, we are better prepared to protect, even more devoted to serve and reminded of our duty once again to keep alive their memory and their purpose through our own dedication and commitment,” said Black.

More than 3000 souls lost their lives with the terrorist attacks on the World Trade Center, the Pentagon and aboard United Airlines Flight 93. 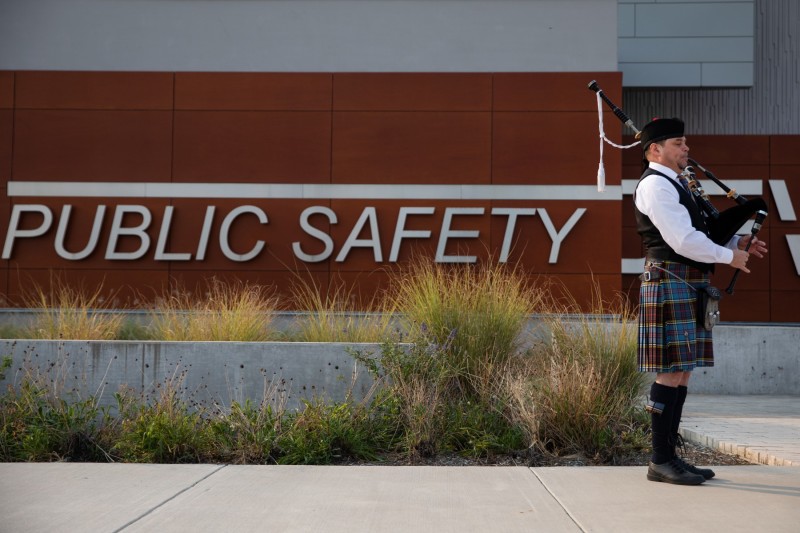 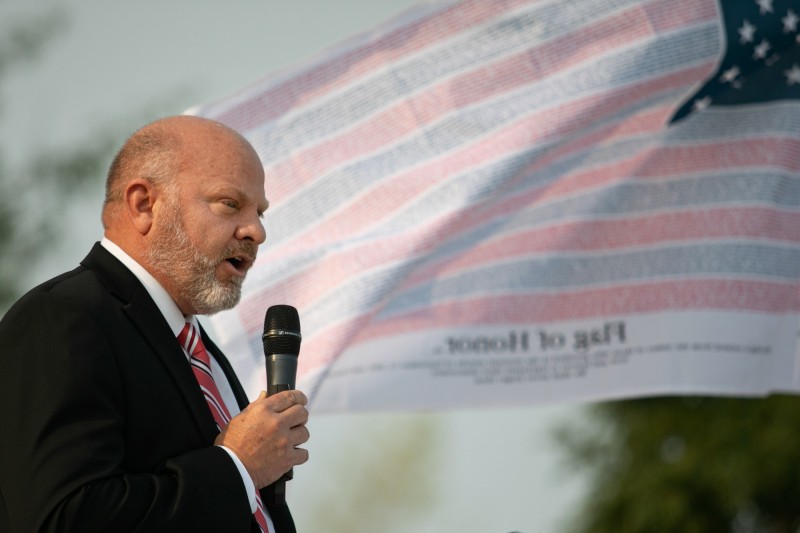 DFW Airport Welcomes Inaugural Service to Melbourne, Australia
DFW Airport Will Welcome 2.6 Million Customers for the Thanksgiving Holiday
DFW Airport Named Texan by Nature Honoree
DFW Airport Launches Non-stop Service to Auckland
Sustainability by Design
DFW Moves Up to Second Most Connected in the World
Some modules are disabled because cookies are declined. Accept cookies to experience the full functionality of this page.
ACCEPT COOKIES
We use cookies to optimize the website, no personal information is stored. Learn more
DECLINE COOKIES ACCEPT COOKIES