DFW Moves Up to Second Most Connected in the World 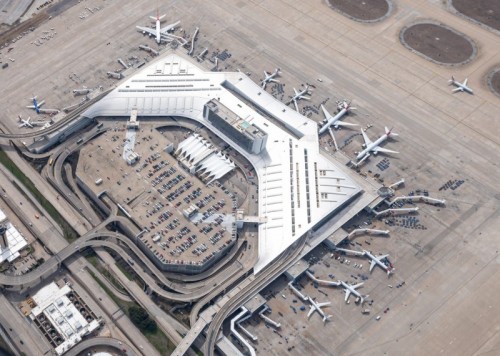 DFW has seen customer and flight numbers return to near pre-pandemic levels of 2019. The Airport will see over 70 million people pass through the terminals this year when it saw a record 73 million back in 2019. DFW’s strong domestic connections, along with American Airlines’ adjustment of their routes throughout the pandemic, especially into Mexico, helped the Airport move up amongst other airports worldwide.

OAG’s Megahub 2022 Report compiles data from its global flight connections database along with comprehensive airline schedules. OAG is a global travel data provider with headquarters in the U.K. The company was founded in 1929 and operates in the U.S., Singapore, Japan, Lithuania and China. It has a large network of flight information data including schedules, flight status and connection times.

Dallas Fort Worth International Airport (DFW) is one of the most connected airports in the world. Centered between owner cities Dallas and Fort Worth, Texas, DFW Airport also serves as a major job generator for the North Texas region by connecting people through business and leisure travel. For more information, visit the DFW website or download the DFW Mobile App for iOS and Android devices.

DFW Moves Up to Second Most Connected in the World